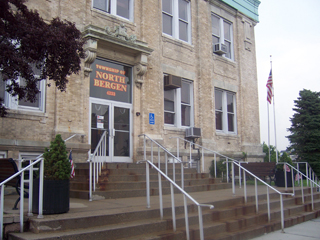 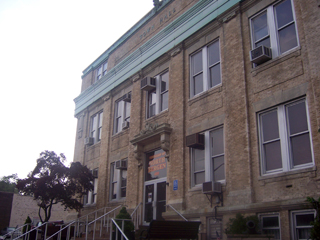 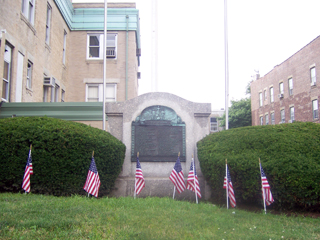 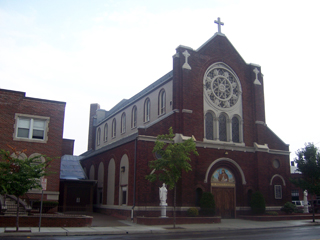 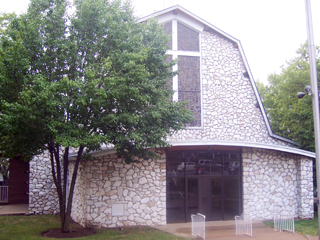 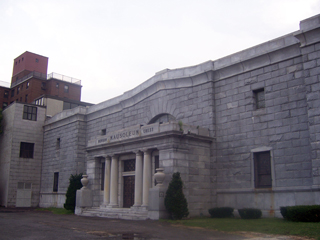 North Bergen was formed, in 1842, from that part of Bergen north of the New Jersey railroad. It is bounded north by Hackensack and Lodi, east by Hudson River and Van Vorst, south by Bergen, and west by Passaic river, separating it from Harrison. The Palisades enter the township on the north. Much of its surface is marsh; elsewhere the soil is generally very fertile, and produces large quantities of vegetables for the New York market. North Bergen was incorporated as a township on April 10, 1843, by an Act of the New Jersey Legislature, from Bergen Township.