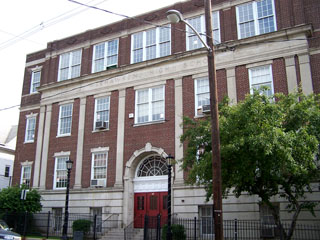 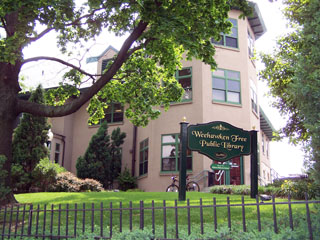 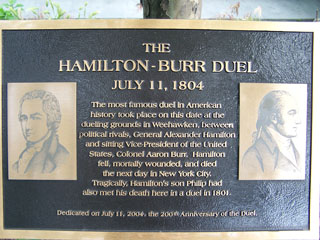 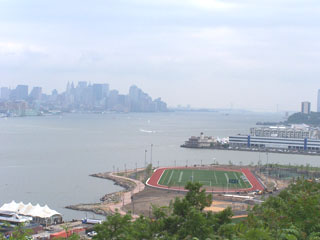 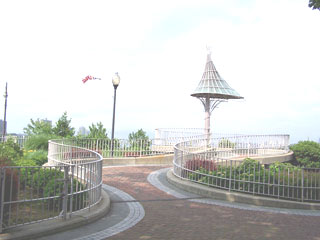 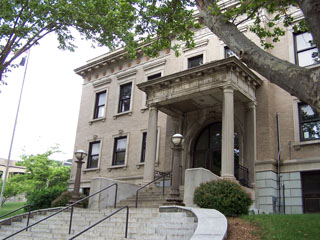 Weehawken was formed as a township by an Act of the New Jersey Legislature on March 15, 1859, from portions of Hoboken and North Bergen. A portion of Weehawken was relinquished to Hoboken 15 years later. Its written history began in 1609 when Henry Hudson, on his third voyage to the New World, sailed up what was later named The North River on the Half Moon and weighed anchor in Weehawken Cove. At the time it was the territory of the Hackensack and Tappan, of the Turtle Clan, or Unami, a branch of the Lenni Lenape. They were displaced by immigrants to the province of New Netherland, who had begun to settle the west bank of the Hudson at Pavonia in 1630. On May 11, 1647, Maryn Adriansen received a patent for a plantation (of 169 acres) at Awiehaken. In 1658, Director-General of New Netherland Peter Stuyvesant negotiated a deal with the Lenape to purchase all the land from "the great rock above Wiehacken", west to Sikakes (Secaucus) and south to Konstapels Hoeck (Constable Hook). In 1661, Weehawken became part of Bergen when it (and most of northeastern New Jersey) came under the jurisdiction of the court at Bergen Square. In 1674, New Netherland was ceded to the British, and the town became part of the Province of East Jersey. Most habitation was along the top of the cliffs since much of the low-lying areas were marshland. Descriptions from the period speak of the dense foliage and forests and excellent land for growing vegetables and orchard fruits. In 1752, Weehawken was given its first official grant for ferry service (although boats had been crossing the river long before that); the ferry house was north of Hoboken and was primarily used for farm produce, and likely was sold at the Greenwich Village landing that became Weehawken Street.