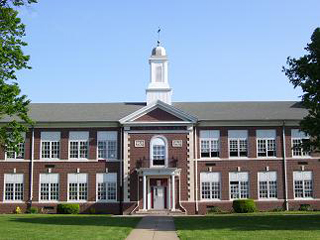 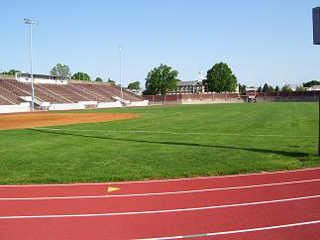 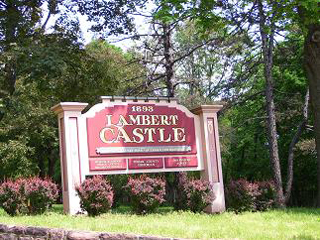 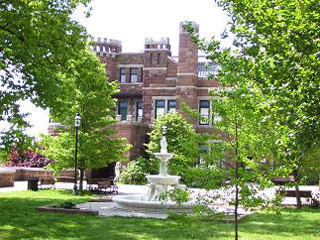 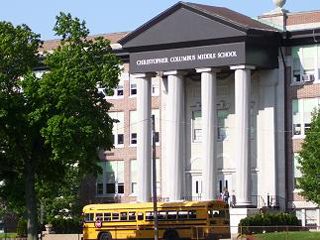 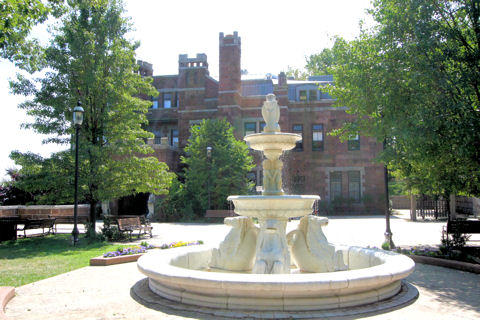 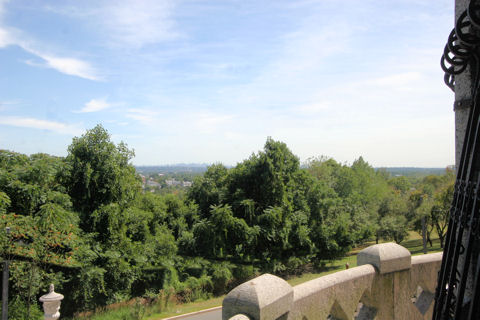 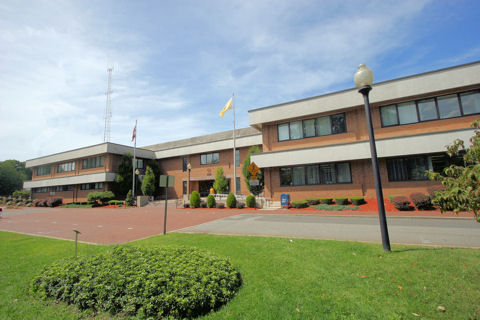 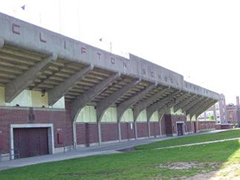 In 1824, New Jersey gave its stamp of approval for the Morris Canal, and idea invented by George P. McCullough a Morristown businessman. McCullough conceived of a canal descending from Great Pond (Lake Hopatcong) to the Delaware River on the west and to the Passaic River on the east to transport goods from the coast to inland cities.
Coal was the main commodity shipped on the canal. Other products included grains, wood, cider, hay, iron ore, lumber and fertilizer. Richfield farmers required the later commodity and also used the waterway for drainage. Tolls were charged for freight and passengers. Although tolls were charged, the Morris Canal was never a financial success.
The Morris Canal provided Clifton residents with many recreational opportunities. The waterway was a popular place to paddle a canoe, take a refreshing plunge on a warm summer day, catch a fish or two, or join a skating party during the winter months. After the turn of the century, the Morris Canal's commercial value was nearing it's end. The waterway could never compete against the railroads, which transported good much faster and were operational year round. In 1924, Navigation on the canal came to an end and the canal was drained.
In 1917, residents voted to incorporate as the City of Clifton, former name was Acquackanock Township. The next day, Finkle Sr. becomes interim mayor. January 1, 1918 George F. Schmidt becomes Clifton's first elected mayor. Today Clifton is a large booming town.