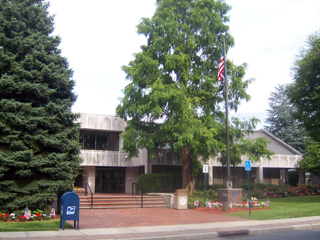 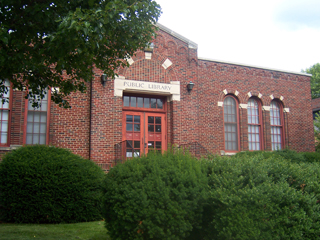 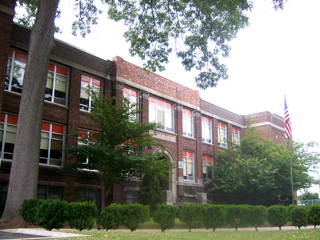 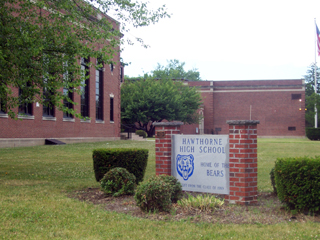 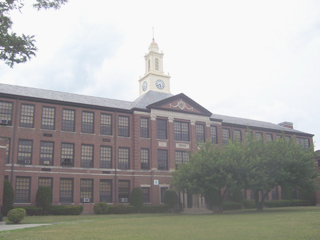 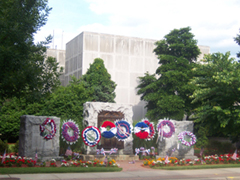 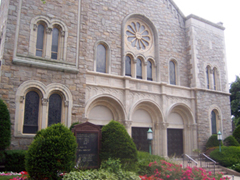 Settled in 1707, originally a home for the Leni Lanape Indians . The area was used as a headquarters in the Revolutionary War by Gen. Lafayette. It separated from the city of Paterson May 24, 1898. <br><br>Two theories on the town name are that one, the profuse bush named 'the hawthorne' in the area inspired the name from the farmers who cleared the land, and then second is that it is named for Nathaniel Hawthorne. <br><br>In early 1900 farms disappeared making room for home development. In 1902 the Lafayette Fire Company No. 1 was organized. The early 1900's saw continued growth in new homes, schools, and industrial growth. In 1927, the Passaic County Park Commission created Goffle Brook Park, which consists of many scenic, tranquil and recreational areas. 1928 saw the opening of the first National Bank, the library, a Masonic temple and the theater. The 1930's saw the construction of Hawthorne High School.