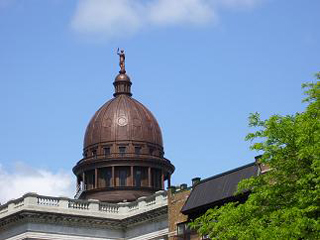 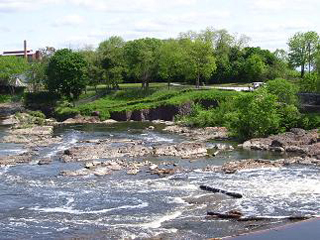 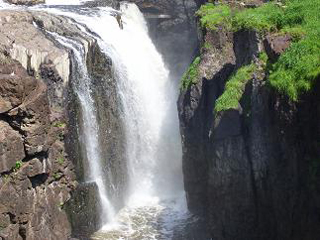 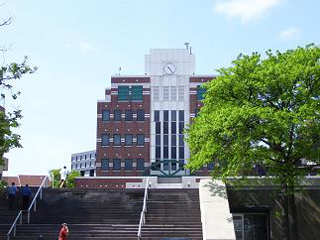 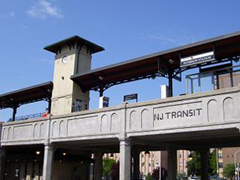 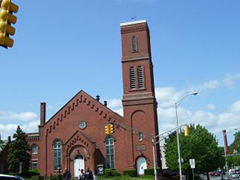 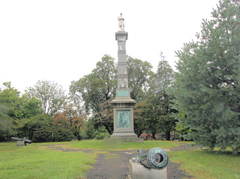 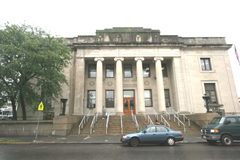 The City of Paterson, located on the Passaic River in New Jersey was once one of the mightiest industrial cities of the United States. It has a rich history as the Nation's first planned industrial city, as well as containing some of the country's oldest textile mills and businesses.

In 1792, Alexander Hamilton formed an investment group called the Society of Useful Manufactures (the "SUM") whose funds would be used to develop a planned industrial city in the United States that was later to become Paterson. Hamilton believed that the United States needed to reduce its dependence on foreign goods and should instead develop its own industries.

The industries developed in Paterson were powered by the 77-foot high Great Falls of the Passaic, and a system of water raceways that harnessed the power of the falls. The district originally included dozens of mill buildings and other manufacturing structures associated with the textile industry and later, the firearms, silk, and railroad locomotive manufacturing industries. In the latter half of the 1800's, silk production became the dominant industry and formed the basis of Paterson's most prosperous period, earning it the nickname "Silk City." Paterson was also the site of historic labor unrest that focused on anti-child labor legislation, safety in the workplace, a minimum wage, and reasonable working hours.