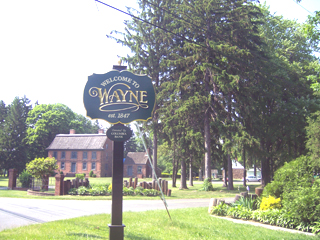 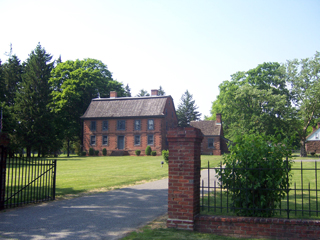 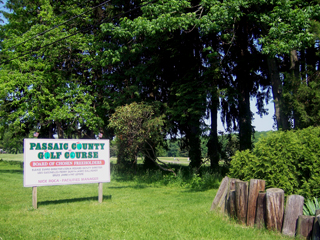 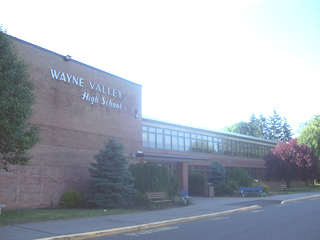 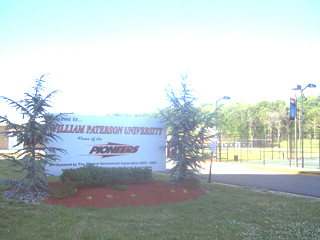 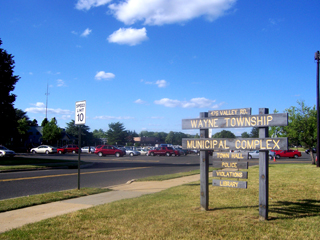 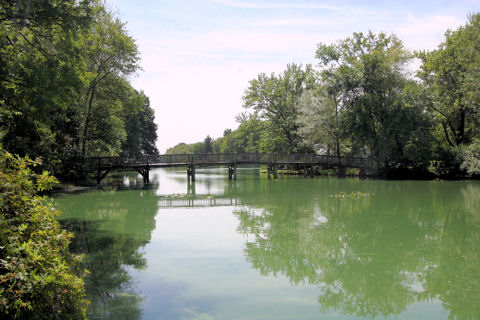 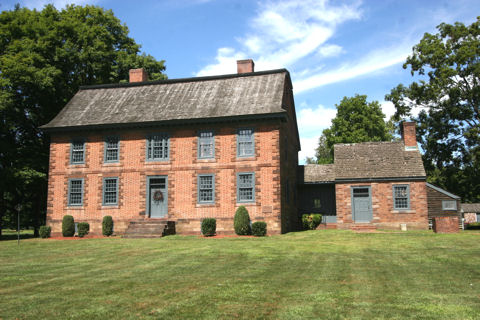 The land was originally inhabited by Indians who hunted and fished the area. The land was purchased from them in 1695 by investors who represented England and were sent from New York City. The town was officially established in 1847 when a meeting was held and the frist mayor was appointed, Mayor William Hogencamp. The town was named after a hero of the Revolutionary War, General Anthony Wayne. The town of Wayne became a farming community with mills, and blacksmith shops. After World War II, the town became more residential and modern when major roads and highways were created. Schools were built to meet the growing needs of the population. Today, Wayne is a well established town providing many things for many people of all ages.