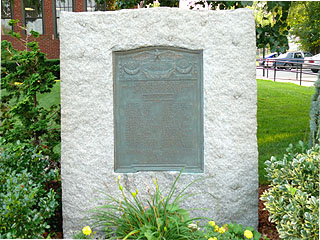 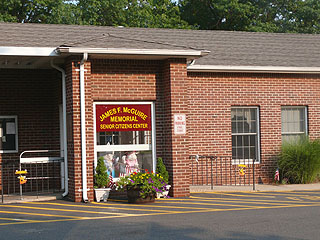 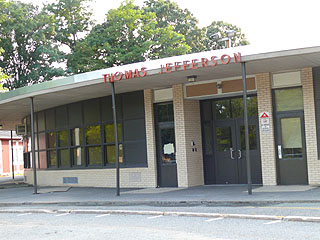 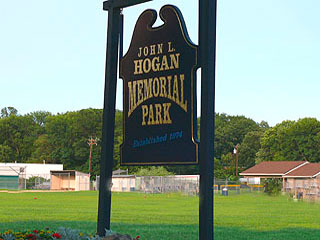 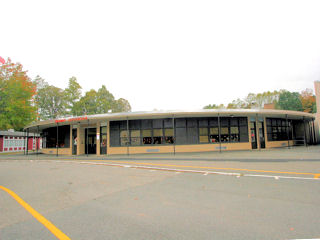 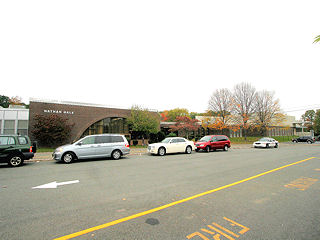 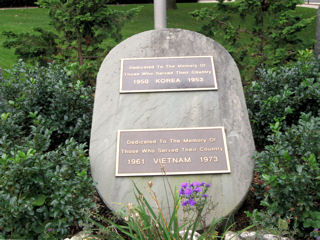 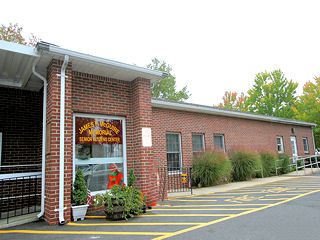 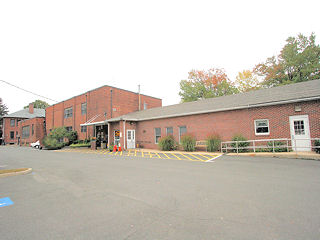 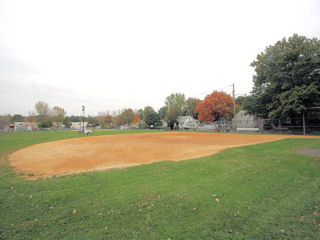 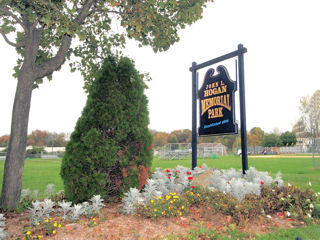 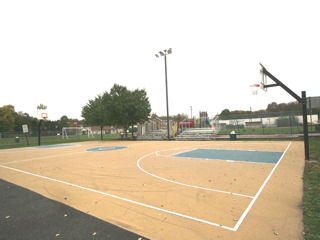 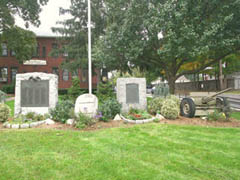 Northvale's early history can be placed back to Henry Hudson, who explored the area from the New York Harbor up the palisades. All of the land in the borough of Northvale was bought from the local Leni-Lenape Indians in 1681. In 1887, Northvale, then known as "Neuwy" was described as a quiet town of 400, mostly French & Italians, who conducted quite an extensive business in the manufacture of materials for artificial flowers. In May of 1916, when Northvale officially became a borough of Bergen County, it had a population of 827 and the highest tax rate in the County.