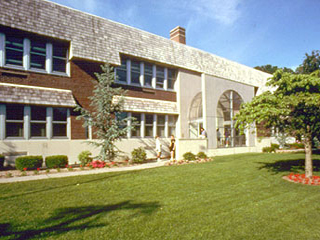 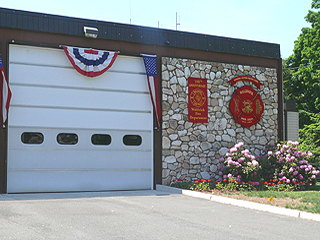 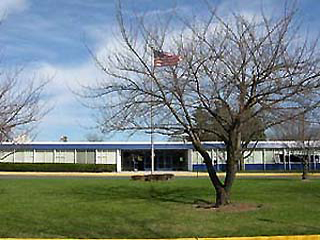 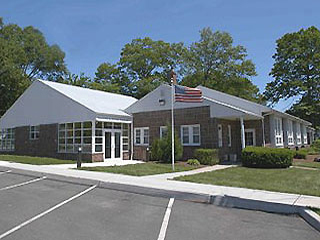 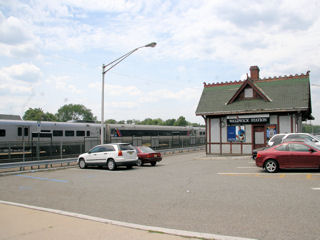 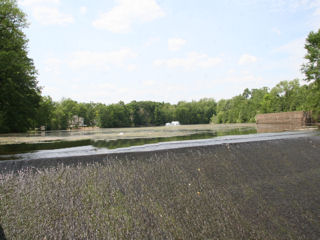 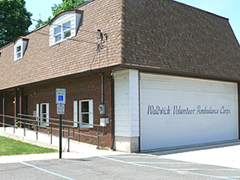 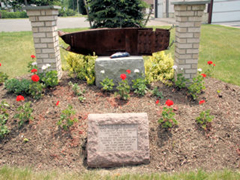 On the eve of the American Revolutionary War, Waldwick and the surrounding area constituted a small settlement within Franklin Township, an area that encompassed much of northwestern Bergen County. On January 1, 1886, Orvil Township was formed from portions of Hohokus Township and Washington Township, in honor of its chief surveyor. Not long after, the Erie Railroad created a stop in the township, bringing about the first major population boom in the region's history. Still later, around the 1870s, the area constituting modern-day Ridgewood broke away from Orvil; not too long afterwards, Orvil Township as an independent municipality began to fade. On April 7, 1919, a council of citizens voted to incorporate as the borough of "Waldwick" (A Place in the Woods), from the remaining portions of Orvil Township. With the creation of the borough of Waldwick, Orvil Township was dissolved. "Waldwick" is Old English, from "wald" (forest) and "wick" (settlement, place).