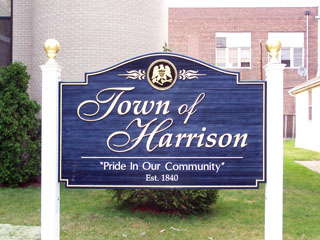 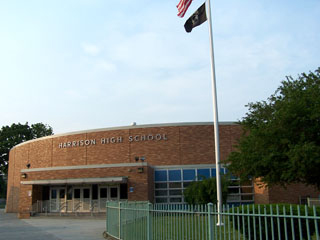 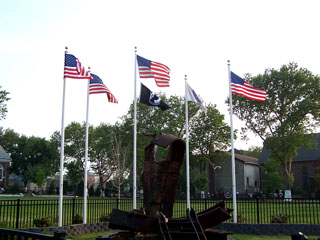 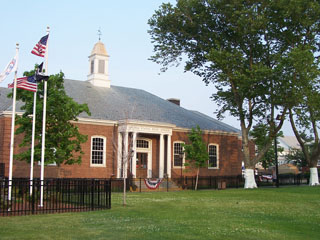 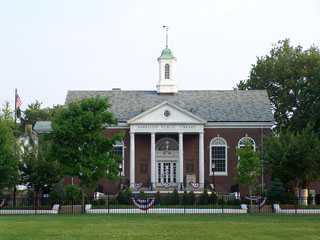 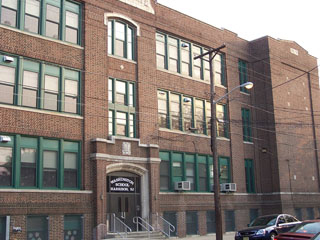 The area which includes the Town of Harrison was originally part of a land grant given to Captain William Sandford of the Barbadoes Islands. The 30,000 acre grant was situated between the Passaic and Hackensack Rivers, and extended from Newark Bay to what is present day Rutherford. Sandford named the region “New Barbadoes Neck”, after his home. He sent his nephew, Major Nathanial Kingsland to enter into an agreement for the purchase of land from Unami Indians, a branch of the Leni Lenapi Indians, the original inhabitants of the area. In 1825, the New Jersey Legislature, whose attention was chiefly occupied in cutting up territories into townships and counties, changed the names of New Barbadoes Neck into the Township of Lodi, in the County of Bergen. Since Lodi was part of Bergen County, matters dealing with county government and courts had to be taken to Hackensack. In 1840 the inhabitants of the Township of Lodi joined with present day Secaucus, Bayonne, Jersey City, Hoboken, Weehawken and Union City, and petitioned for the creation of a new county due to the great distance which the petitioners had to travel to reach the count seat in Hackensack. This appeal resulted in the creation of Hudson County and the first mention of Harrison occurs in the law which was passed February 22, 1840. The Township of Harrison was thereby established. The first Harrison Township Committee Meeting was held April 16 at the Lodi Hotel. Legend has it that Harrison was named after William Henry Harrison, the ninth President of the United States, who was elected in 1840.