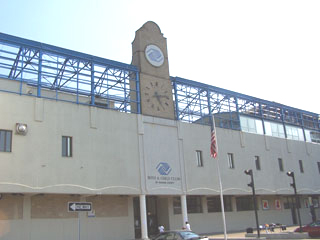 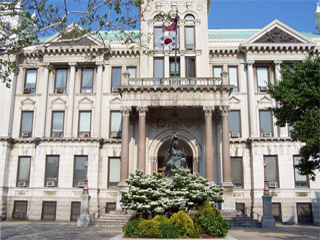 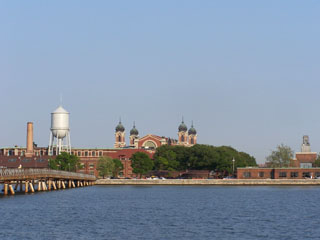 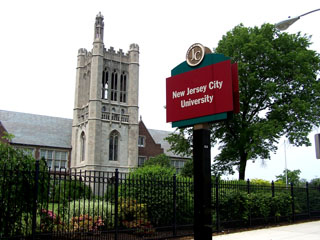 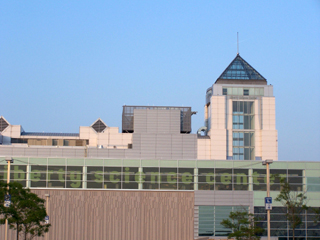 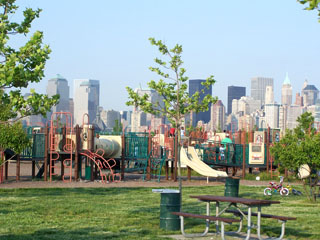 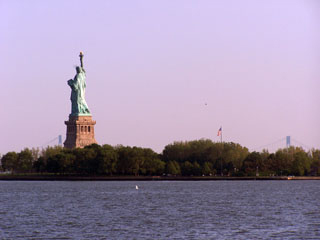 The land comprising what is now Jersey City was wilderness inhabited by the Lenape, a collection of tribes (later called Delaware Indian). In 1609, Henry Hudson, seeking an alternate route to East Asia, anchored his small vessel The Half Moon at Sandy Hook, Harsimus and Weehawken Cove, and elsewhere along what was later named the North River. After spending nine days surveying the area and meeting its inhabitants, he returned to The Netherlands. The Dutch organized the United New Netherlands Company to manage this new territory and in June 1623, The New Netherlands became a Dutch province, with headquarters in New Amsterdam. Michael Reyniersz Pauw, Lord of Achttienhoven, received a land grant as patron on the condition that he would establish a settlement of not fewer than fifty persons within four years. He chose the west bank of the Hudson River and purchased the land from the Lenape. This grant is dated November 22, 1630 and is the earliest known conveyance for what are now Hoboken and Jersey City.