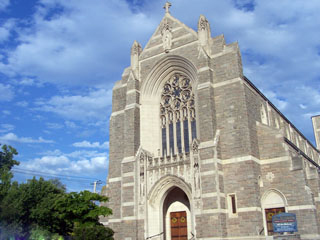 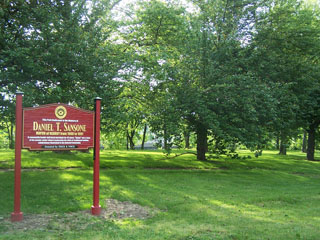 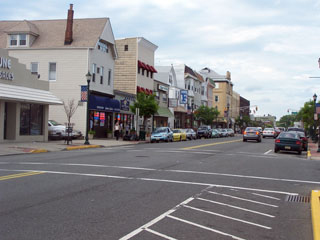 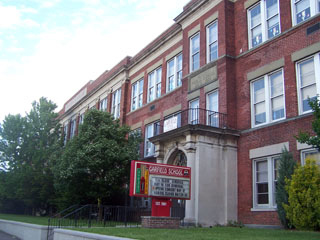 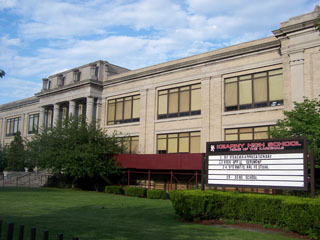 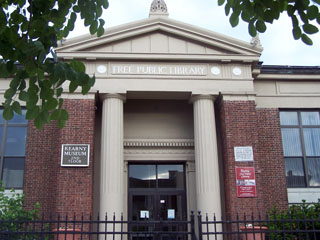 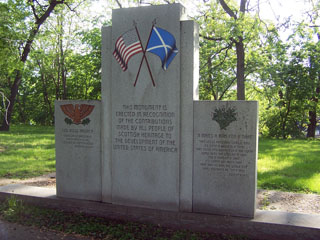 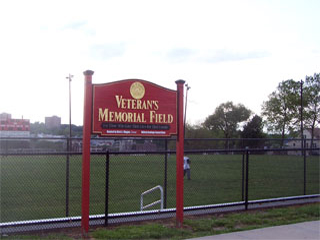 On March 14, 1867, the NJ Legislature approved an Act creating the “Township of Kearny”, an area that already had played a substantial part in the early history of NJ. The 9.3 square mile area of this new Township had been part of the original Crown Grant of 30,000 acres obtained by Major William Sandford of Barbadoes Island on July 4, 1668. Major Sandford named it “New Barbadoes Neck” after his old home. As was the custom of the times, the Major paid Chief Tantaqua of the Hackensack Indians 20 English Pounds Sterling for all their reserve rights and titles. It would seem these transactions made Major Sandford Kearny’s first citizen and founder. When Sandford died in 1708, his friend Major Nathaniel Kingsland took over the upper western tract of the Grant. In 1710 he sold it for 300 English Pounds Sterling to Captain Arent Schuyler, a former Dutch trader and Indian Agent. The new purchase included present-day Kearny, North Arlington, Lyndhurst and Kingsland. In 1899, Kearny was incorporated as a Town, thereby increasing at that time the number of towns in the State of NJ to 16.