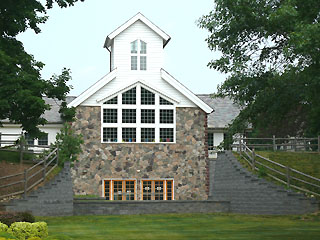 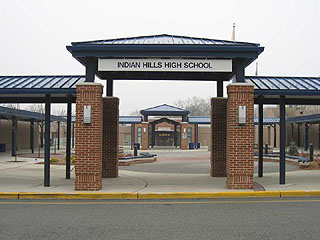 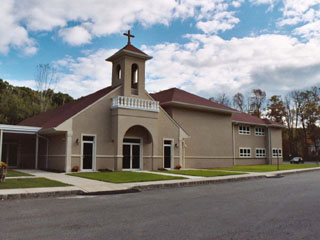 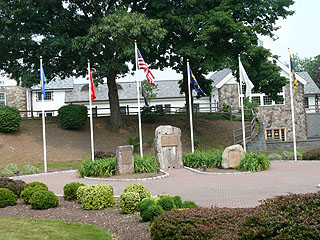 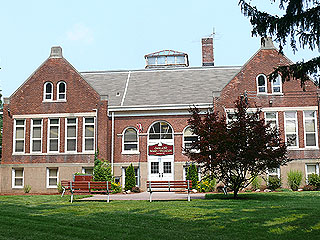 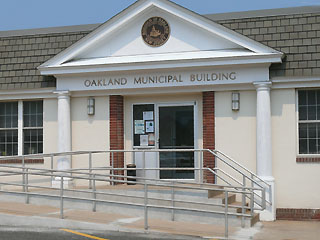 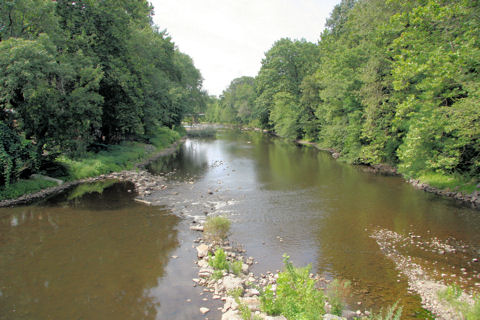 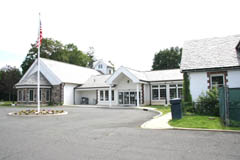 As you drive west along Route 208/287 approaching the Ramapo River, it is hard to imagine that 300 years ago this interstate highway may have been a quiet tree-lined path in a little valley used by the Minsi Indians of the Lenni Lenape tribe. The first Dutch settlers, who were stopped by the Ramapo River at the end of the path that is now Franklin Avenue, became so enamored of the area that they bought some 5,500 acres of it. The Minsi enjoyed these fertile valleys, hunted in the woods and fished in the "Ramapaugh" or "river of many round ponds". Thus, the Dutch called their settlement "De Panne" or the "The Ponds". Throughout the 18th century, Oakland evolved into a serene farming and lumbering area with numerous mills powered by the waters of the Ramapo River and numerous streams. In 1870 the town's name was changed from "The Ponds" to Oakland. After World War II, Oakland began its rapid development of permanent residents as commuting time to work became less and country living became more desirable. In the 1950's, Oakland was a non-farm community earning its title as “The Valley of Homes”.