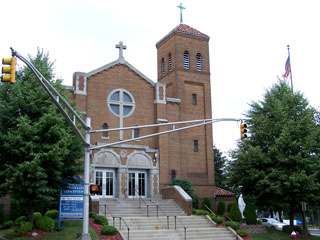 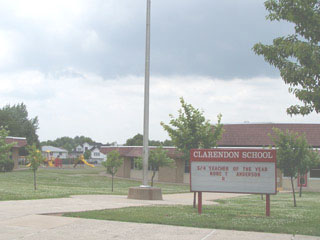 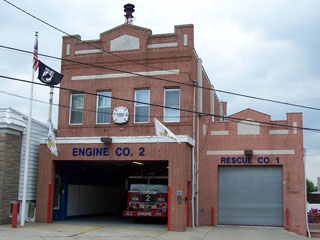 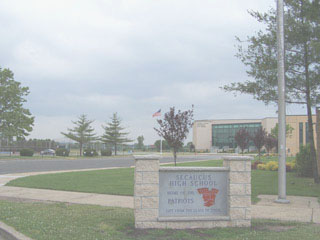 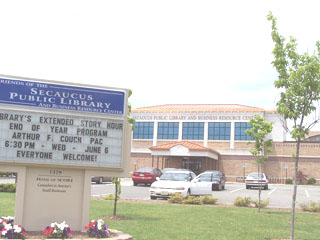 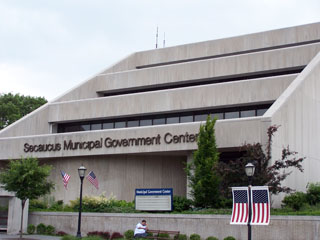 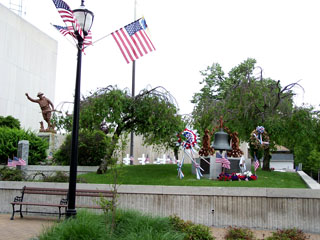 Secaucus was originally formed as a borough by an Act of the New Jersey Legislature on March 12, 1900, from portions of North Bergen. On June 7, 1900, Secaucus was incorporated as a town, replacing Secaucus borough, based on the results of a referendum held on June 5, 1917. Before the 1950s, Secaucus was home to a number of pig farms, rendering plants, and junk yards, which gave the town a reputation for being one of the most odorous in the New York metropolitan area. In 1963, debris from the demolition of Pennsylvania Station was carted over and dumped in the Secaucus Meadowlands. In later decades Secaucus became more a commuter town. Today it is the most suburban town in Hudson County. New Jersey Monthly magazine ranked Secaucus as its 11th best place to live in its 2008 rankings of the "Best Places to Live" in New Jersey.